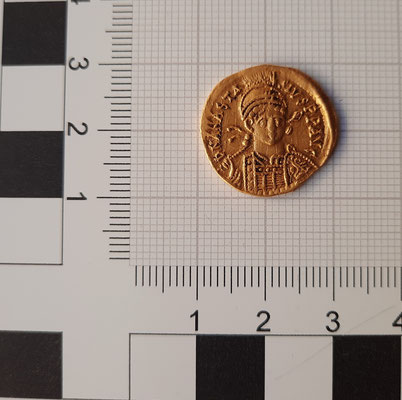 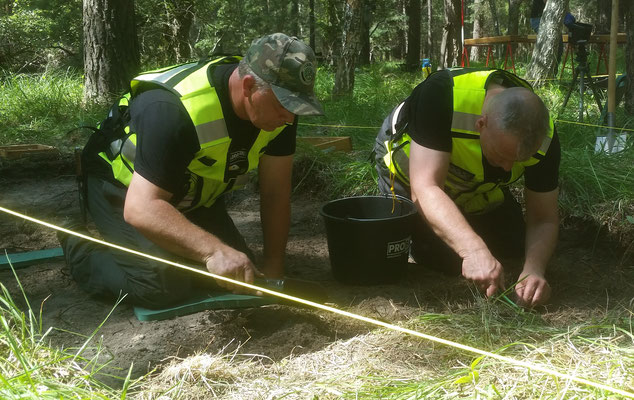 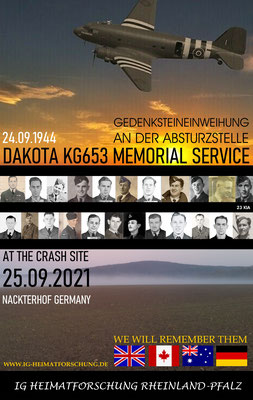 Our team consists of volunteers and historians with one main goal: researching the history of the Palatinate and beyond, from prehistorical times until the Second World War, on land, under water and from the air, in close cooperation with the Archaeological Monuments Authorities.

We are constantly trying to gain new insights in our search for tangible historical evidence of all eras and aspects of local history. Modern era research mainly focuses on clarifying human fates of World War II and locating forgotten aircraft crash sites. Descendants of WW2-crash victims often have no knowledge of what happened to their ancestors during the war and where they died. We want to change this. In addition, historical and fateful places should not be forgotten after they have been (re-)discovered and explored. We want to prevent these sites  from being  forgotten, make them visible, and preserve them for posterity. We also want to build bridges between former foes. Apart from making these sites visible to the public, erecting memorials at allied WW2-crash sites also serves to promote international understanding. Simultaneously, these memorials serve as a warning and should remind us that freedom should not be taken for granted. We should never forget the immense sacrifices that were made for our freedom.